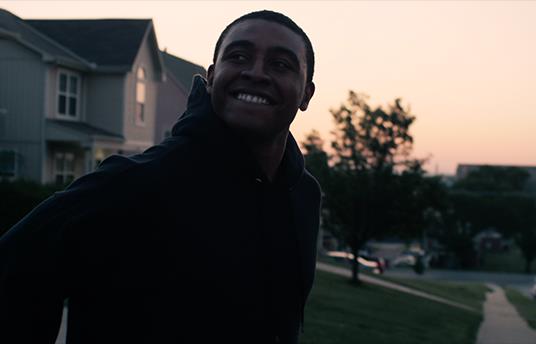 This film is screening as part of Made in USA. For ticket information click here.

A young black man in America awakes to some great news; he has just been accepted into the police academy. In good spirits and with his future now seemingly secured, he goes for his usual morning jog around the neighbourhood. But when he sees a woman in distress and attempts to help, his altruistic gesture leads to tragic consequences. Captured on a hand-held camera in one take, this short yet intense story deals with preconceptions and racial inequality.

Joseph Lee Anderson is an actor, writer, director and Kansas City-transplant based in Los Angeles, USA. He has appeared on ‘Harriet’, ‘S.W.A.T.’, ‘American Soul’, ‘Timeless’, and much more. Joseph is also a filmmaker, most known for directing ‘The Jog’, a short film which screened at many film festivals including South by Southwest.