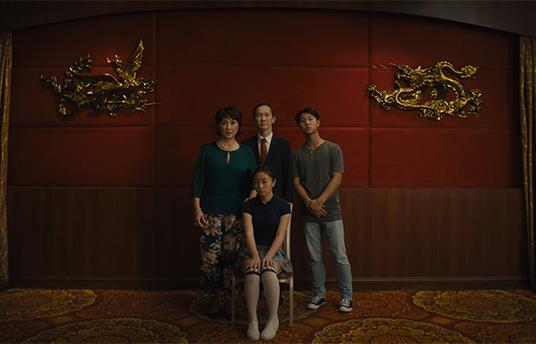 This film is screening as part of Made in USA programme. Buy your tickets here .

An awkward family reunion at a business dinner leads a Chinese mother to realize the consequences of leaving her daughter in the care of an American homestay family. ‘Lonely Blue Night’ is a nuanced portrait of a family and their largely unspoken relationships. It was an official selection in competition at the 2020 AFI FEST, where it won the Audience Award. Starring Diana Lin, who also featured in ‘The Farewell’, a film screened at Ajyal 2019.