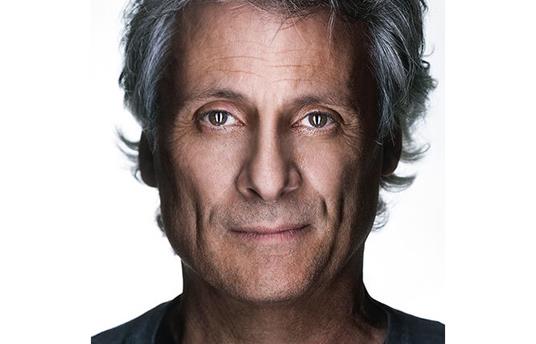 A native of Boston, Mark Mangini was a foreign language major in college, until he could no longer ignore his love of film and moved to Los Angeles to pursue a career in sound design. He has since spent his entire 40-year career in Hollywood imagining and composing altered sonic realities for motion pictures.

Mangini founded and ran Weddington Productions, a successful Hollywood post-production sound company, for 25 years. Today he works at the Formosa Group in Hollywood, California continuing his work as a supervising sound editor, sound designer and re-recording mixer on such films as ‘Black Mass’ (2015), ‘The Accountant’ (2016) as well as the recently released and critically-acclaimed ‘Dune’ (2021).