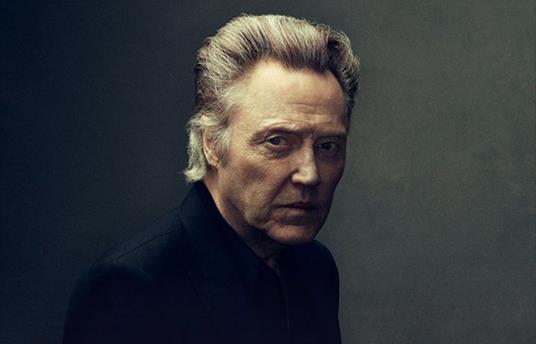 Christopher Walken
Christopher Walken won an Academy Award and the New York Film Critic’s Circle Award for his now-legendary performance in ‘The Deer Hunter’ (1978). Walken also received an Academy Award nomination and won BAFTA and SAG awards for ‘Catch Me if You Can’ (2002). In 2010, he was nominated for a Tony Award and Drama Desk Award for his performance in ‘A Behanding in Spokane’.

As prolific as ever, Walken is set to star in Ben Stiller’s upcoming thriller series ‘Severance’ alongside John Turturro and Patricia Arquette for Apple TV+, as well as Stephen Merchant’s ‘The Outlaws’ for BBC/Amazon.