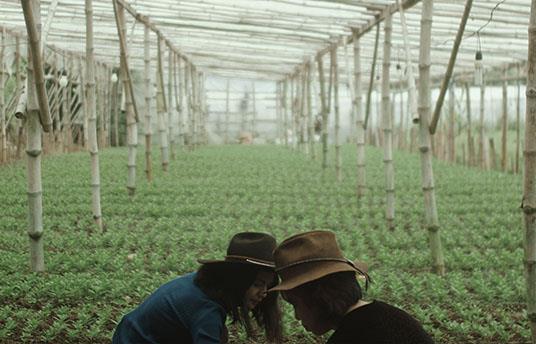 Lynn leaves her family behind to try her luck in the city as a country singer in this Sundance awarded short about the erosion and ultimate replacement of indigenous cultural traditions.