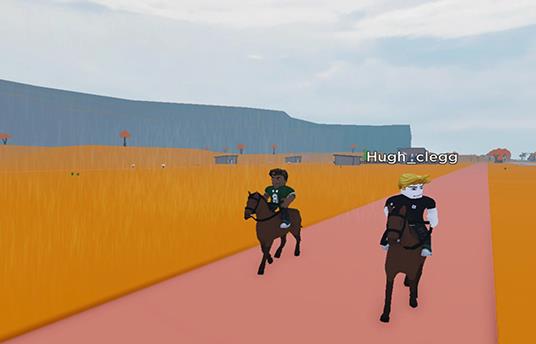 After digital creator Hugh discovers that his video has been stolen and turned into a viral meme, he embarks on an internet odyssey in an attempt to uncover the perpetrator.

Hugh Clegg works between the lines of documentary and fiction. He loves stories that explore the smaller preoccupations of life and try to find the funny side of complex issues. His films have won at BAFTA and Oscar qualifying festivals. Hugh has just graduated from the National Film and Television School and is currently co-directing a short comedy for Netflix US.