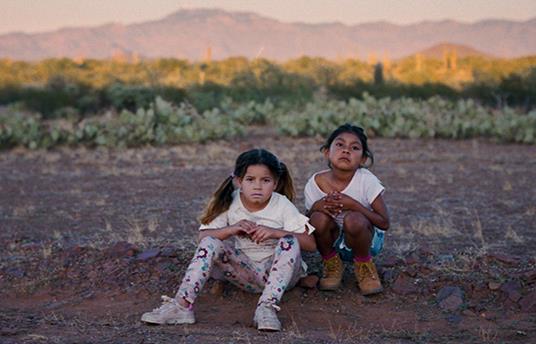 In southern Arizona, twenty miles from the Mexico border, a young Indigenous girl discovers a Hispanic migrant her age who has been separated from her father while travelling through the Tohono O’odham tribal lands into the United States. Unable to communicate, Elsa takes her through her community and ultimately to her grandmother, Gagi, who speaks Spanish and bridges the language barrier. ‘Burros’ is an emotional story set in a complicated place in the world, but at its core, it is a story about finding connection.