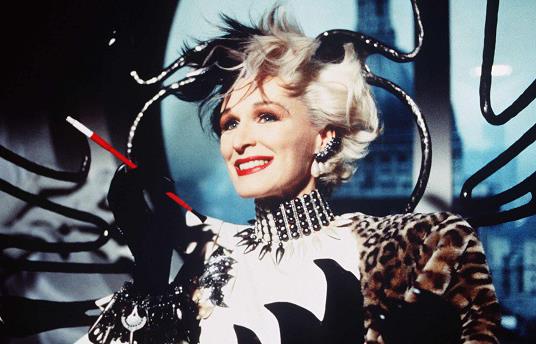 Cruella De Vil owns and runs the fashionable House De Vil, catering to her two passions—clothes and fur. But when her most talented designer, Anita, falls in love and marries beau Roger, Cruella is threatened by the shift in loyalty. Paying a visit to the newlyweds’ home, her temper thaws when she finds that a litter of Dalmatian puppies is due. Intent upon adding them to her growing collection, she brandishes her chequebook only to discover the pups are not for sale. However, Cruella doesn’t understand the word no, and she sends her hapless henchmen to steal what can’t be bought. As Cruella prepares for her new finery, the entire canine kingdom is racing to rescue the pups.