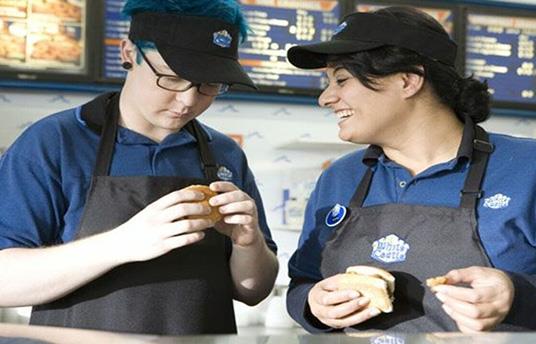 Eager to provide a better future for her son, Fadi, divorcée Muna Farah leaves her Palestinian homeland and takes up residence in rural Illinois—just in time to encounter the domestic repercussions of America's disastrous war in Iraq. Now, the duo must reinvent their lives with some help from Muna's sister, Raghda, and brother-in-law, Nabeel.

Cherien Dabis made her feature debut with the critically acclaimed AMREEKA (2009), which premiered at Sundance and won the FIPRESCI award at Cannes. It was nominated for a Best Picture Gotham Award, 3 Independent Spirit Awards and named one of the Top 10 Independent Films of the Year by the National Board of Review. Dabis was also one of Variety’s “Ten Directors to Watch.” This spring, she will make her second feature MAY IN THE SUMMER. She is also developing a film with Fox Searchlight.