Made in Qatar - Ajyal Film Festival 2021 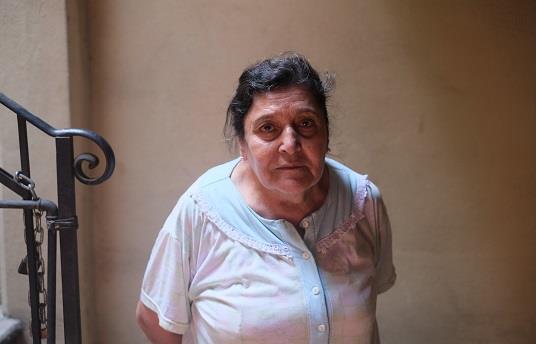 Filmed in the aftermath of the tragic explosion that rocked the city of Beirut last August, 'Kan Fe Nas' documents the stories of Lebanese people as they endure daily hardships.

Mohamed Al Hamadi is a TV presenter and filmmaker with a particular interest in humanistic and cultural themes. His career began in 2010 at Qatar Television, followed by presenting roles at various local radio stations. He graduated from the Faculty of Law at Qatar University in 2021. He has also been the TV host for several Ajyal red carpet events in the past.